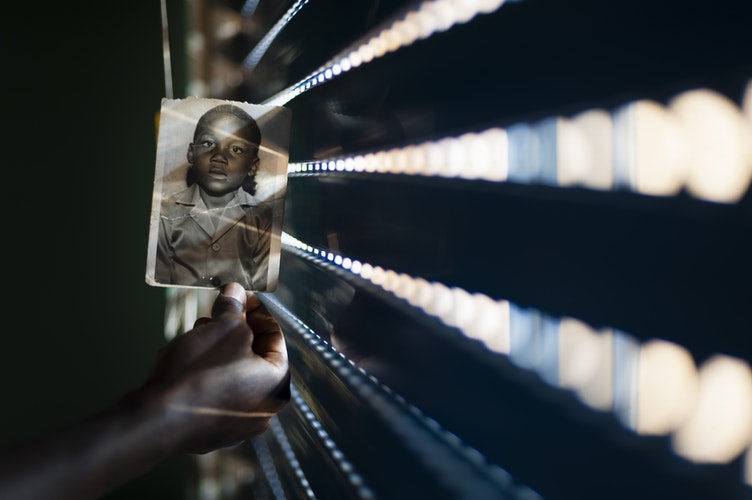 Our Fathers, Our Failures

I didn’t know I was dying until they moved me to a hospital next to a cemetery. That night and every night at the hospital, I fell asleep thinking, dreaming I was closing my eyes for the final time.

I couldn’t eat anymore. I couldn’t speak anymore. And I could barely shift my body from one side of the little bed to the other. I wasn’t the healthy, happy, playful boy I used to be. I knew I was dying. Every night, I believed that just as my frail body was carried from my home to the hospital, my lifeless corpse would be carried from the hospital to the cemetery too.

I needed to see a doctor, and I did. But I was so frail, so fragile, that a 20 minute walk to the doctor took several hours. That walk, till this day, is the most fatiguing thing I’ve ever done.

After the doctor diagnosed me, my relatives immediately moved me from my home in Accra to a hospital in Tema, Ghana. I was born in that city. And I believed I would die in that city too.

The hospital was lonely. I was all alone with a multitude of strangers who didn’t know me, strangers who didn’t love me. My family couldn’t visit me at the hospital. My family was on the other side of the world. Mom was somewhere in Canada, struggling to create a better place for me. My father was somewhere in the world, creating a better place for himself.

I was sick, and mom was worried sick over me. Mom tells me that she prayed and fasted for me even while she was pregnant with my little sister, Nadia. And God listened to her prayers.

That morning, for the first time in weeks, I ate a meal on my own. It was jollof rice. It was the best jollof I’ve ever had. My nurse was surprised when I ate everything in my bowl. I was hungry. I was starving for weeks. So she asked me if I wanted more jollof. I nodded my head.

Malaria kills a million people in Africa every year. It killed that boy, it killed other boys and girls at the hospital, and it almost killed me too. Tomorrow is my 32nd birthday. It’s 23 more than I believed I would have every night at the hospital. And I am grateful.