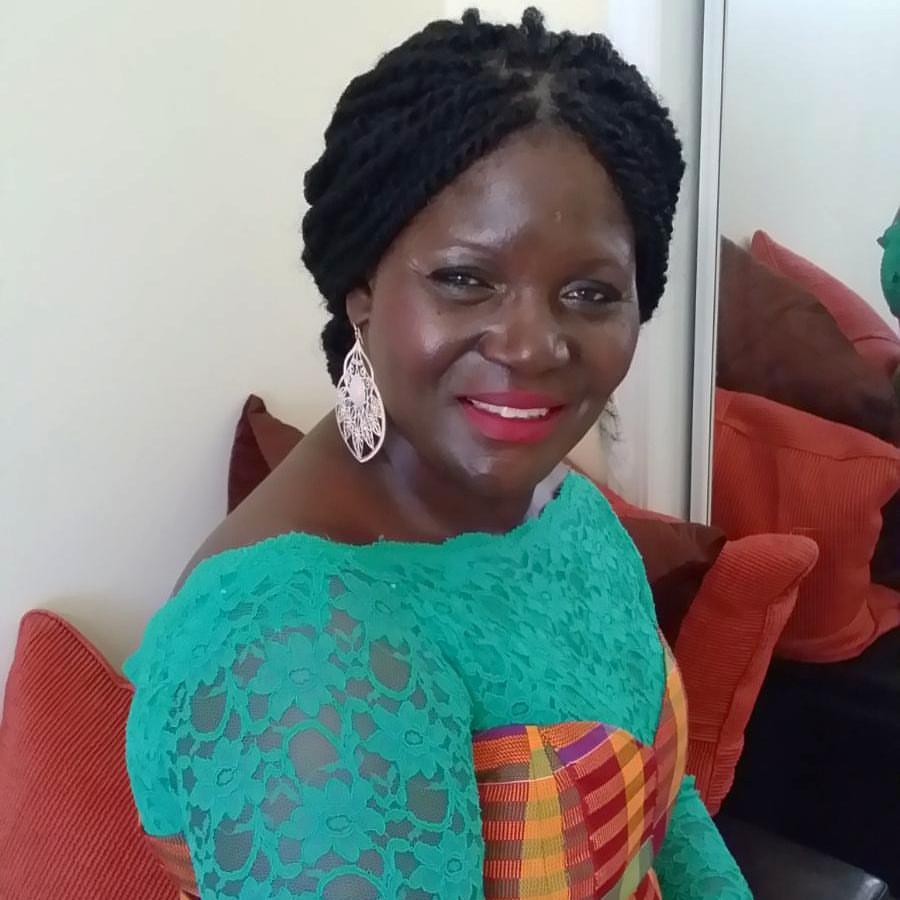 What if Toronto Disappeared?

Many mothers have done excellently, but my mom surpasses them all. So this Mother’s Day weekend, I am happy to interview mom. I have interviewed some of my heroes, and I hope that I can interview many more. But I will never interview anyone more heroic than mom.

I was born in Yamoransa, Ghana. I was raised in a small village near Yamoransa. We lived in a mud house. One of my earliest memories is waking up in the middle of the night to see a poisonous snake hissing above me.

I grew up with my mom and a man I believed was my father. But I learnt later on that he was actually my stepfather. I was kidnapped by a stranger who turned out to be my real father. I was almost starved to death, but within a year after he kidnapped me, the police and my relatives helped bring me back to my mom. Later on, for some reason, my mom left home to live elsewhere. Then I lived with my older brother and his wife. They would beat me, they forced me out of school, and they tried to get me into affairs with rich, married men.

Ma, how did you become a Christian? You’ve said that you were once a member of a cult. How did you get into that? And how did God rescue you from the cult?

My mom was a catholic. When I married your father in Accra, I went to the church closest to our home. I didn’t know it was a cult. The church was led by a prophetess who claimed that Joshua spoke through her. We always wore white gowns, and many of the people in the church claimed they have supernatural experiences. One Sunday morning, a Baptist evangelist came to the church and preached the gospel. That was my first time hearing the gospel, and I became a Christian. I was 22 years old. As soon as I became a Christian, I started a Bible study at our house. It turned into an Assemblies of God church. You grew up in that church.

When my father abandoned you, you were pregnant with me, and Kofi (my older brother) was 8. Single motherhood is difficult, but it’s especially difficult in Ghana. But against all odds, you managed to provide for us. How?

I was a housewife when your father left. When he left I had to find a way to provide for you children. Dry cassava is cheap in Ghana, so I would blend it into powder and sell it at a food market. Eventually I became a seamstress. I did my best to put you guys into private schools to give you guys opportunities that I didn’t have. We were poor but I made sure you guys had food to eat, even if that meant I couldn’t eat.

When I was 6 or 7, you moved to Canada to prepare a better life for us. We were separated for 3 years, and I was dying from Malaria between that time. I used to cry every day thinking I would never see you again. Did you regret immigrating to Canada during that time? What was it like for you?

It was difficult to leave you in Ghana, but I was happy for the opportunities available in Canada. When you were sick, I was devastated. I was pregnant when you were sick, but I was so anxious that I stopped eating regularly. And I also learned that your stepfather was having an affair at the same time. I depended on God through prayer and fasting.

Ma, you remarried in Canada and had two additional children. But their father abused you. And that forced us into a shelter for months and government housing for years. But just 9 years after you were forced into a shelter, you managed to buy your own house. Why didn’t you give up? How did you persevere?

I learned that I can only rely on God by reading the Bible. During that time I was still hopeful because of the promises of God. I knew that Jesus is my shepherd, even though I walk through the valley of death, I will fear no evil because Jesus is with me. Psalm 23 helps me persevere.

You are not like your father in anyway. You are like me. I think I’m caring and you are too. I am independent and strong-willed and you are too. You are fearless like me. When you were a boy another kid hit you and ran into his home and hid under a bed. You chased him into his home, pulled him from under the bed and beat him up in front of his family.

You are already an extraordinary son because you have been encouraging me when I need it. You provide, support, and protect me. When I cry, you cry. When I laugh, you laugh. You always try to make me happier.