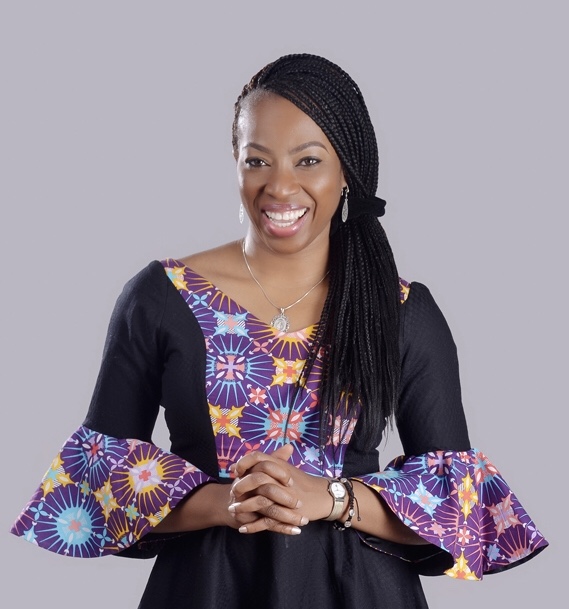 God, Greed, and the (Prosperity) Gospel

Obianuju Ekeocha is one of the best pro-life advocates in the world. She is the founder and president of Culture of Life Africa, an initiative that promotes and defends African values on the sanctify of life and marriage.

Obianuju and Culture of Life Africa have proposed and organized several major pro-life conferences and March for Life rallies in Africa, including her home nation, Nigeria, and my home nation, Ghana.

But her acclaimed work extends beyond African borders. Obianuju has delivered speeches in over 50 cities and 17 nations across the world. She’s been featured on major broadcast networks like BBC television and radio, and her expertise as a pro-life speaker and strategist has been welcomed at many high profile meetings—including the White House, United Nations conferences, and many Parliaments around the world.

Obianuju is also an author and a producer. She authored a must-read book, Target Africa: Ideological Neocolonialism in the Twenty-First Century, and she produced a revealing documentary named Strings Attached.

I interviewed Obianuju Ekeocha last month. I didn’t initially intend on sharing the audio version of the interview. Originally, I intended to transcribe all her words in a blog. But I think you’ll enjoy her passion and brilliance in this raw audio interview.