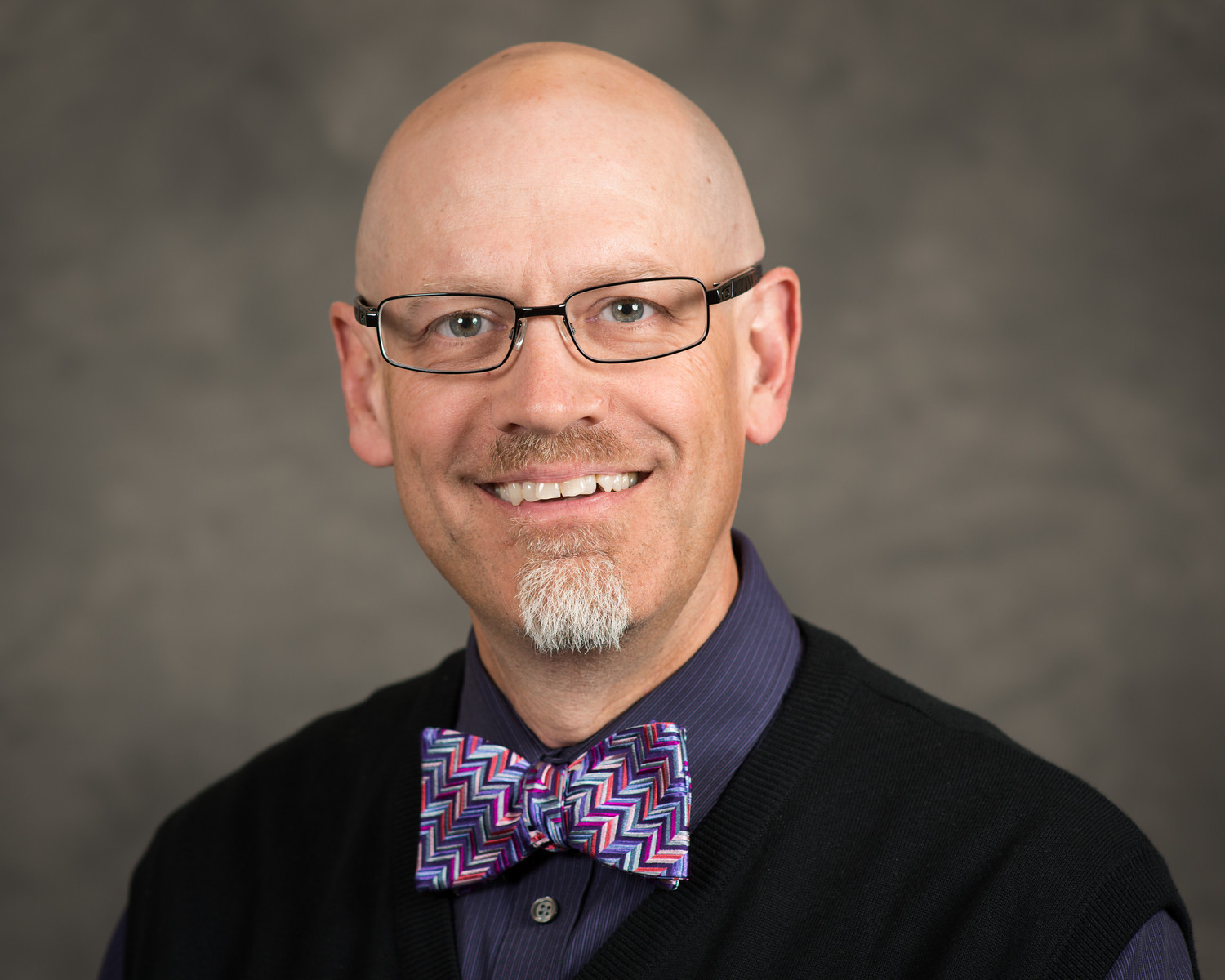 A Visual Theology Guide to the Bible: Seeing and Knowing God’s Word

James White is the director of Alpha and Omega Ministries and he hosts its podcast, Dividing Line. He is renowned as a leading figure in Christian apologetics. He’s engaged in over 160 moderated, public debates around the world. He is a professor, having taught Greek, Systematic Theology, and various topics in the field of apologetics. And he’s authored over 20 books, including The Forgotten Trinity, The King James Only Controversy, and The Potter’s Freedom.

I’ve learned a lot from James White for a long time, and I’m thankful that he’s become a friend to me. It’s my pleasure to interview him today.

Sir, you quietly sent a donation to my fundraiser for pro-life work last year. Then you followed that by quietly sending me a fantastic, coogi sweater shortly after that. I am so grateful for your kindness. But I think I am more grateful that you were so quiet about it. That affirmed your strong character.

I have many enemies, so if I can help someone, or give someone something, I generally wait to see if they say something before I feel free to do so.  There really is a thing to the “Trump Derangement Syndrome,” and I’ve seen it directed at me on a smaller scale. So I don’t want to drag others into that arena if they don’t want to be there.

As you know, some suggest that you don’t care about justice. Many people have also slandered you as a racist. Your donation and kindness to me suggest otherwise, and yet, you were quiet about it. You didn’t use your kindness to defend yourself from these accusations. Why?

I’ve learned a lesson over the past decade or so: attribute to anyone’s criticism only the weight that their character, work, and ministry, accords them. Which means that a large majority of the criticism I receive simply does not weigh upon my mind because it comes either from people who are utterly ignorant of who I am (and are going on second and third hand material from others) or it comes from people who do know me but who simply lack meaningful standing.  They have not earned the right to offer weighty and valuable criticism through hard work, scholarship, character, self-sacrifice, etc.

But it would never cross my mind to mention a gift or support I give to someone in that context.  Quite honestly, it is no one else’s business who I support or how. Besides, that would mean my right hand knows what my left hand is doing!  I stand or fall before my Lord, and with the left learning to “shame” constantly today, that is a lesson all of us will need to take to heart in the very near future.

For almost thirty years, you’ve defended the gospel against heresies within Catholicism, Mormonism, Islam, and more. But the social justice movement within the Church isn’t heretical, why do you candidly reject it?

Well, I hate to date myself, but I am closing in quickly on forty years, actually.  I am meeting so many who are younger than my own children now who have been impacted by A&O that is reminds me my time is getting shorter and shorter.

As your own article pointed out, how that term, and movement, is expressing itself within Christianity is multi-faceted.  Clearly there are Christians who embrace portions of the framework without embracing all of it, and many others who, naively I believe, embrace it out of emotionalism or simple ignorance.  For others, it is all about group-think. But in any case, the errors are not directly (initially) soteriological or Christological, etc., so I have to be very careful not to do what I decry in so many others, and kick someone out of the kingdom for a disagreement such as this, important as it is.  An error that could, if taken to its extreme conclusion, deny the faith, may not, as it is held by a person presently, actually constitute heresy.  That distinction, though well known to history, is not as well known to Facebook or Twitter.

But I candidly reject the movement as a whole because it is not derived from biblical categories or definitions, plainly has its origins in human philosophy and sociological constructs, and in application runs direct counter to the experience of the primitive church’s unity.  The reality is, if the categories of “wokeness” that are being promulgated today existed in the days of the Apostles, there simply could not have been a Christian church gathered for worship together, or gathered around the table in celebration of Christ.

Debate is not the chosen methodology of the left today in politics, religion, or in the social justice movement.  Debate assumes objective truth and hence categories of logical thought that can allow us to identify errors in argumentation.  The reflexivity of the social justice movement cannot survive that very kind of examination. Consistency of argumentation or factual utilization is not its keynote: appeal to emotion is its central weapon, so debate is antithetical to its purposes.  Of course, in today’s context, the redefinition of terms likewise makes it easy to argue that “debate won’t accomplish anything.” Look at the term “racism” for example. By redefining it and removing personal animus and prejudice and bigotry and replacing these with vague “systemic” concepts tied to politics, sociology, and economics, the social justicians are able to weaponize the term, drawing often from its real, historical meaning to create emotional revulsion, while then switching over to the new definition when challenged.  The result is a context that is hardly amenable to seriously dialogue and debate.

Many Calvinist Christians who embrace social justice disassociate themselves from the “Reformed” label. I think that’s fitting, actually. I believe social justice ideology is incompatible with Reformed theology. What do you think?

I have to be honest and say I am not really familiar with this phenomenon.  I haven’t seen any discussions upon which to draw any meaningful comments.

As to the ideology being incompatible with reformed theology as a whole, I would think that is clear only once one defines reformed theology’s impact upon the unity of the church, ethnicity, etc., and then can come up with a somewhat coherent definition of “social justice.”  As you yourself defined it in your article, there can be no question that reformed theology with its emphasis upon a work ethic, the sovereignty of God in providentially making men to differ in gifts and abilities, etc., is fundamentally incompatible with the “economic equality” demands of the social justice movement.

If we stressed the five solas nearly as much as we stress the five points of Calvinism, would social justice ideology be as prominent within reformed churches as it today?

I think there has been a very strong emphasis upon the solas over the past few decades, but I also think that conferences on such topics (solas, the five points, whatever else it might be) can be useful information communication tools but they rarely have long term impact unless this results in regular illustration and institution from the pulpit.  It is in the every week, every sermon application that these truths are driven home.

I used to think sola scriptura would be a bulwark against the invasion of leftist ideologies into the Reformed movement.  I was naively wrong about that, and have said so repeatedly. I thought we would resist anything that could not provide a seriously biblically based argument that likewise had historical pedigree.  Evidently not.

Of course, this could simply mean that the “Reformed” as a group have been as eviscerated by worldly attitudes as the rest of evangelicalism so that the gap between teaching and application has become wide enough to allow the invasion to take place.  Sometimes it isn’t the content of the teaching. Sometimes God simply withdraws the blessing of a clear-thinking, consistent, discerning church from a culture.

We know about your love for bow-ties and coogi sweaters, but if you had to give one of them up forever, which would it be?

Oh, I am far more fond of my Coogis than I am my collection of bow ties, so that one is too easy.