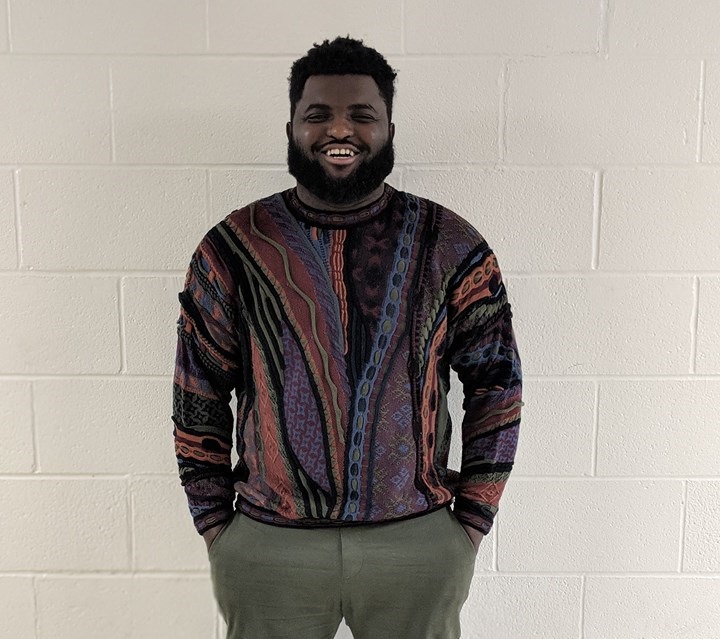 I Didn’t Know I Was Dying

I was baptized for the first time when I was seventeen. I was playing basketball at my Pentecostal church’s gym with my friends when a youth leader at the church walked into the gym and asked us to get baptized. So that Saturday afternoon, I joined a long line of unrepentant and unbelieving teenagers who got baptized into a false conversion.

At the time, I didn’t understand that baptism was a public declaration of repentance and belief in Jesus Christ. I didn’t know that when people get baptized, it’s a sign that they are dead to sin and made alive in Christ. So immediately after my baptism, I returned to the gym to play basketball, and I didn’t think or care about the gospel until two years later, when I was nineteen.

Eventually, I became Reformed through Paul Washer and John MacArthur, and I discovered that my local church’s charismatic and prosperity gospel teachings were harming my soul. So I left the church and attended a Dutch Reformed Church for three years.

At the Dutch Reformed Church, I was forced to confront my positions on ecclesiology and especially, baptism, for the first time. Because of my Pentecostal upbringing, I generally believed in congregationalism and believer’s baptism. My Dutch reformed reverend gave me several books to read to challenge my position on baptism, but the books’ arguments were unconvincing. Especially as I weighed them against clear indications in the Bible that baptism is always preceded by faith and repentance in Christ.

The apostle Peter’s description of baptism in 1 Peter 3:21, where he says: “[baptism] is an appeal to God for a good conscience, through the resurrection of Jesus Christ” and other words like that in the Bible makes it difficult for me to accept infant baptism.

The more I studied what the prophets, apostles, church fathers, and modern theologians said about the covenant and baptism, the more I became convinced and convicted about believer’s baptism—especially since I hadn’t yet been baptized as a believer.

So I left the Dutch Reformed Church and joined Grace Fellowship Church, where I officially became a member at a Baptist church—after the elders baptized me.