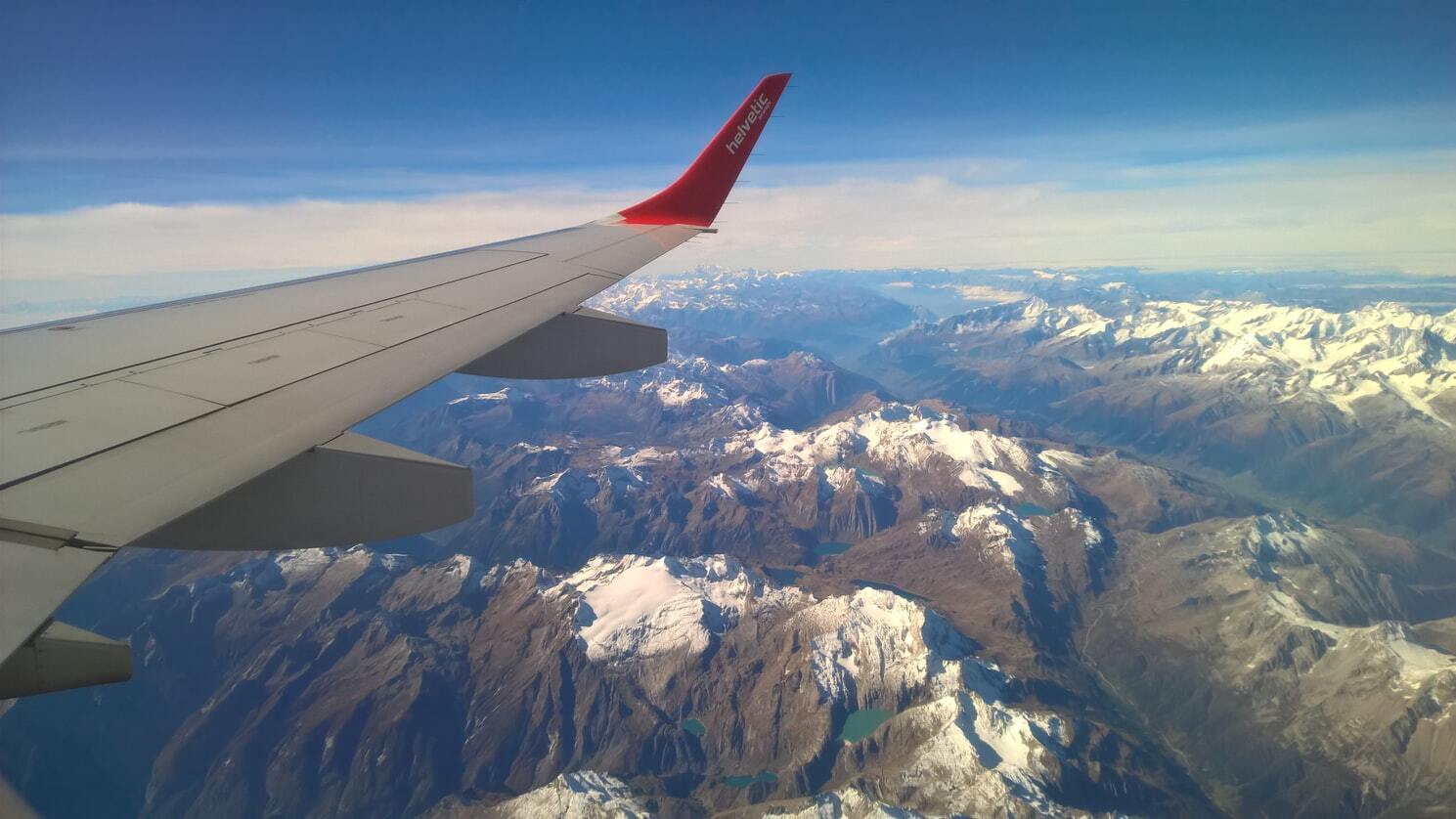 It’s Not Justice To Justify Criminals

Last week, my co-workers and I at the Canadian Centre For Bio-Ethical Reform went on a work retreat at the Rocky Mountains in Alberta and British Columbia. That would excite most people—but not me. I was terrified. I had never been so afraid in my life.

Before last week, I had only traveled by airplane twice, and that was when I was between ten and twelve years old. And in each of those flights, I caused a major scene. On my first flight, I had to be pulled away from my uncle in Ghana and forced into the plane by airport security. On my second flight, I was seated next to a social worker, who held me tightly and encouraged me the entire flight.

And since then, I’ve consistently avoided every opportunity to travel by airplane over the last twenty years. Instead, I committed to travelling through Canada and America by car or bus.

So the night before the flight to Alberta, I was anxious and afraid.

I sent a text to my coworkers saying: “Guys, I won’t lie. I’m very terrified of heights. I’m very anxious about tomorrow’s flight. I know I’m pathetic. Please pray for me.”

They prayed for me, and Jesus answered their prayers.

I was so afraid, I asked Devorah to hold my hand for several minutes. When I finally released her hand from mine, her hand was covered in redness, my sweat, and my fingerprints.

When we arrived in Alberta hours later, I was relieved—until I saw the Rocky Mountains. Now that I had endured flying over clouds, I had to endure driving over mountains too.

I sat at the backseat of the car, and again, I covered my eyes as we drove on the mountains in Alberta and British Columbia to get to our cottage.

But it was good for me to experience that. I learned that my fears were so big because my faith was so little.

That experience made me repent from my self-centredness. My fear about the mountains and the clouds made me dwell on who I am not, instead of who God is.

When we drove through the Rocky Mountains, when I saw their overwhelming size—when I remembered God created these big mountains just by speaking a little word, I became so overwhelmed with reverence and fear for God, that I wanted to go on my knees and say, “Lord, flee from me, I’m a sinner.”