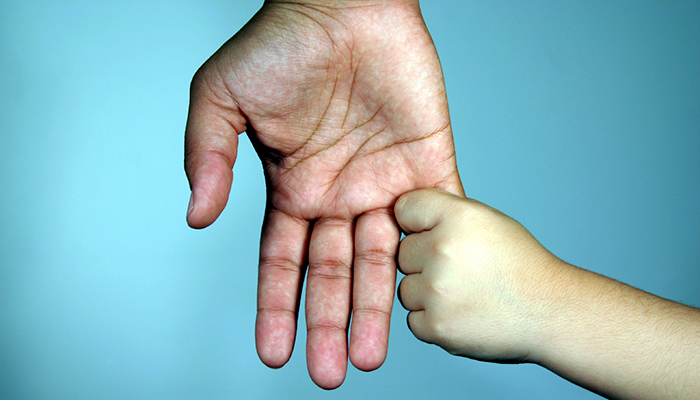 Black Lives Matter and the Gospel

And though, Black Canadians represent only 3% of the Canadian population, 10% of the nation’s prison inmates are Black.

I agree with McIntosh that White people generally have an advantage over Black people. That, in my opinion, is unquestionable. Given the long history of White supremacist eras in America, it is impossible to argue against the truth that White Americans have benefited from chattel slavery and Jim Crow—at the expense of Black Americans. And though anti-Black racism—which McIntosh associates with White privilege—is evidently not nearly as rampant as it used to be, racism, like all abominable sins, persists.

Justin Carr is seemingly just another unimportant victim of what Black Lives Matter considers a myth—Black-on-Black crime—though it is responsible for 6,000 Black American deaths in 2015, compared to 258 Black American deaths caused by police officers in the same year. Black-on-Black crime isn’t nearly the only critical Black issue Black Lives Matter considers a myth. Although the movement claims to campaign against racism, they reject, ridiculously, that reverse-racism exists—thereby supporting the Black supremacist belief that Black people are morally superior to White people.

Still, as problematic as Black-on-Black crime and reverse-racism are, they are not quite as wounding to Black people as White privilege is. Since white privilege largely exists because Black lives do not matter to Black fathers.

In a speech delivered on Father’s Day in 2008 before a Black congregation, Barack Obama said, “We know that more than half of all black children live in single-parent households, a number that has doubled – doubled – since we were children. We know the statistics – that children who grow up without a father are five times more likely to live in poverty and commit crime; nine times more likely to drop out of schools and twenty times more likely to end up in prison. They are more likely to have behavioral problems, or run away from home, or become teenage parents themselves. And the foundations of our community are weaker because of it.”

Having never experienced the privilege of ever laying eyes on my father—no less being mentored and disciplined by him—I know all too well the trials and temptations that come with fatherlessness. I know how my mother—forced to work two full-time jobs—struggled to keep me supervised and disciplined, despite her heroic efforts. I know how that produced poor grades in school and freakish violence—I had been in involved in over 20 fist-fights by the time I turned 18.

The truth is, we all know this. We all know that absentee Black fathers produce self-inflicted wounds that cause so much pain for Black Canadians and Black Americans.

Black Lives Matter knows this too. But it doesn’t matter to them. In fact, they are despicably intent on helping to destroy the nuclear Black family. On the Mission and Principles section of their website, the group writes:

“We are committed to disrupting the Western-prescribed nuclear family structure requirement by supporting each other as extended families and “villages” that collectively care for one another, and especially “our” children to the degree that mothers, parents and children are comfortable.”

I am not interested in demanding that my White neighbours check their White privilege. I’d rather encourage them to count their blessings. And while I’m at it—I’ll count mine too. Considering where and what I come from, I’ll never stop counting.