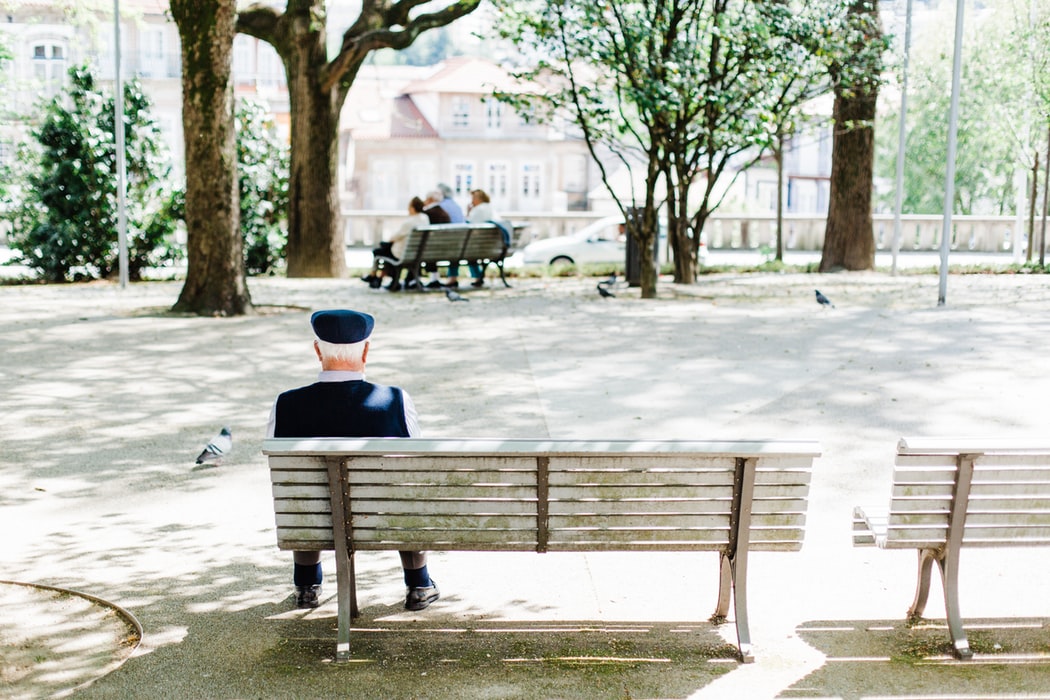 My 10 Favourite Bands And Solo Artists

Some time after seven in the morning, his eyes move to the ceiling, before his hands brush his face. Then he shifts, carefully, to the other side of the bed to find his glasses over the bedroom table.

When he maneuvers out of bed, he heads directly to the washroom, where he brushes his teeth, shaves his stubble, and sits for a shower.

By the time he exits the washroom, it’s fifty-five minutes after seven. Breakfast will be ready in five minutes, so he rests his trousers and his shirt on the ironing board, and he limps downstairs to the kitchen.

That morning, like every morning that day of the week, he eats two tangerines, plain yoghurt, toast, and an omelette—a breakfast prepared for him by a young woman he isn’t related to.

By the time he finishes breakfast, it’s thirty minutes after eight. So he mounts the steps, and he returns to his room to iron his clothes. And while the iron moves from one end of his trousers to the other, he reminisces about older, happier times, when his mind and body didn’t ache—when he dreamed about the future, instead of reminiscing about the past.

By the time he’s dressed, it’s ten minutes after nine. And it’s a five minutes walk to the bus stop. On his way there, he reminisces about his old car, the Ford Pinto—and why the doctor said to him that he couldn’t drive anymore.

The bus was mostly empty that morning, as it usually is on a Sunday. But the bus ride is one of the things he looks most forward to every week. Like always, he sat at the front of the bus—watching all the people who walk by him in and out of the bus. This is his only opportunity to see new faces.

That Sunday morning, George Williams mumbled words from his favourite hymn, “e’er since by faith I saw the stream thy flowing wounds supply; redeeming love has been my theme and shall be till I die.”

By the time he returned to the nursing home later that day, he was ninety-one years old, and the world has forgotten about him.