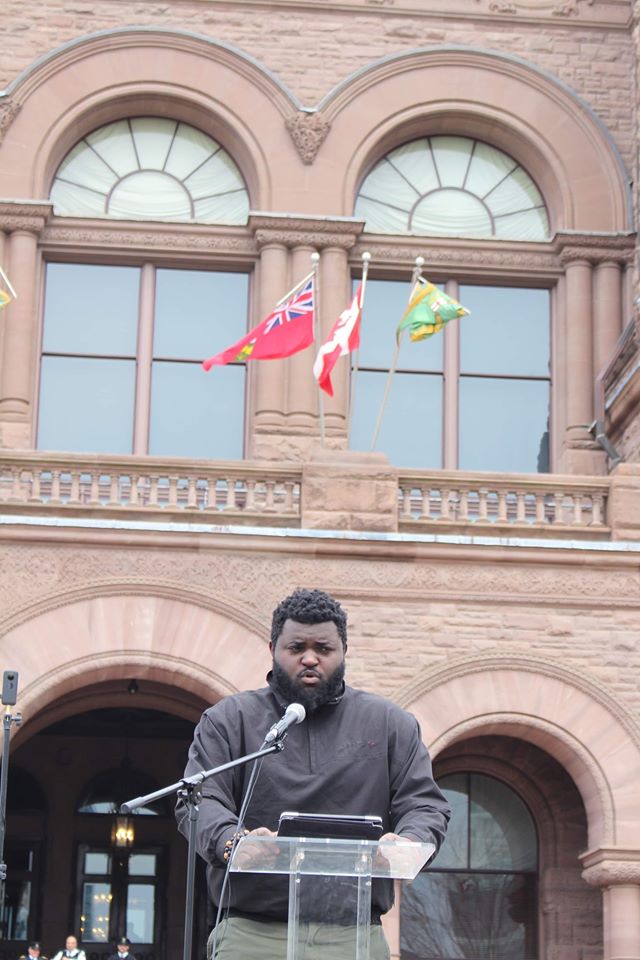 I recently delivered a speech about my work with the Canadian Centre for Bio-ethical Reform. And halfway into the speech, my tongue felt it was beginning to swell. My lips felt like they were stitched together. I started to speak too fast. Then I stammered on my words. I slurred on my words. I avoided the three-syllable words I feared to enunciate. I needed to pause, breathe, and continue. But I was embarrassed. I didn’t want the audience see me like that.

I’m striving to become a better [public] speaker. It’s one of my roles at Canadian Centre for Bio-ethical Reform, after all. I commit several hours during the week to train myself to improve as a public speaker. However, it’s not difficult to draft a speech; it’s harder to deliver it. I’m not afraid of my pen. I’m afraid of the microphone.

I am reading several books and performing several assignments to improve my speech. I am doing what I used to do several years ago to improve my writing. I used to be afraid of my pen. I couldn’t move my pen on paper the way I wanted to. I couldn’t write as clearly as I wanted to. I believed that I was a horrible writer who could never become a more consistent blogger. But I worked hard to improve. My pen doesn’t make me nervous anymore.

And if I keep working hard to improve my speech, maybe the microphone won’t make me nervous anymore too.