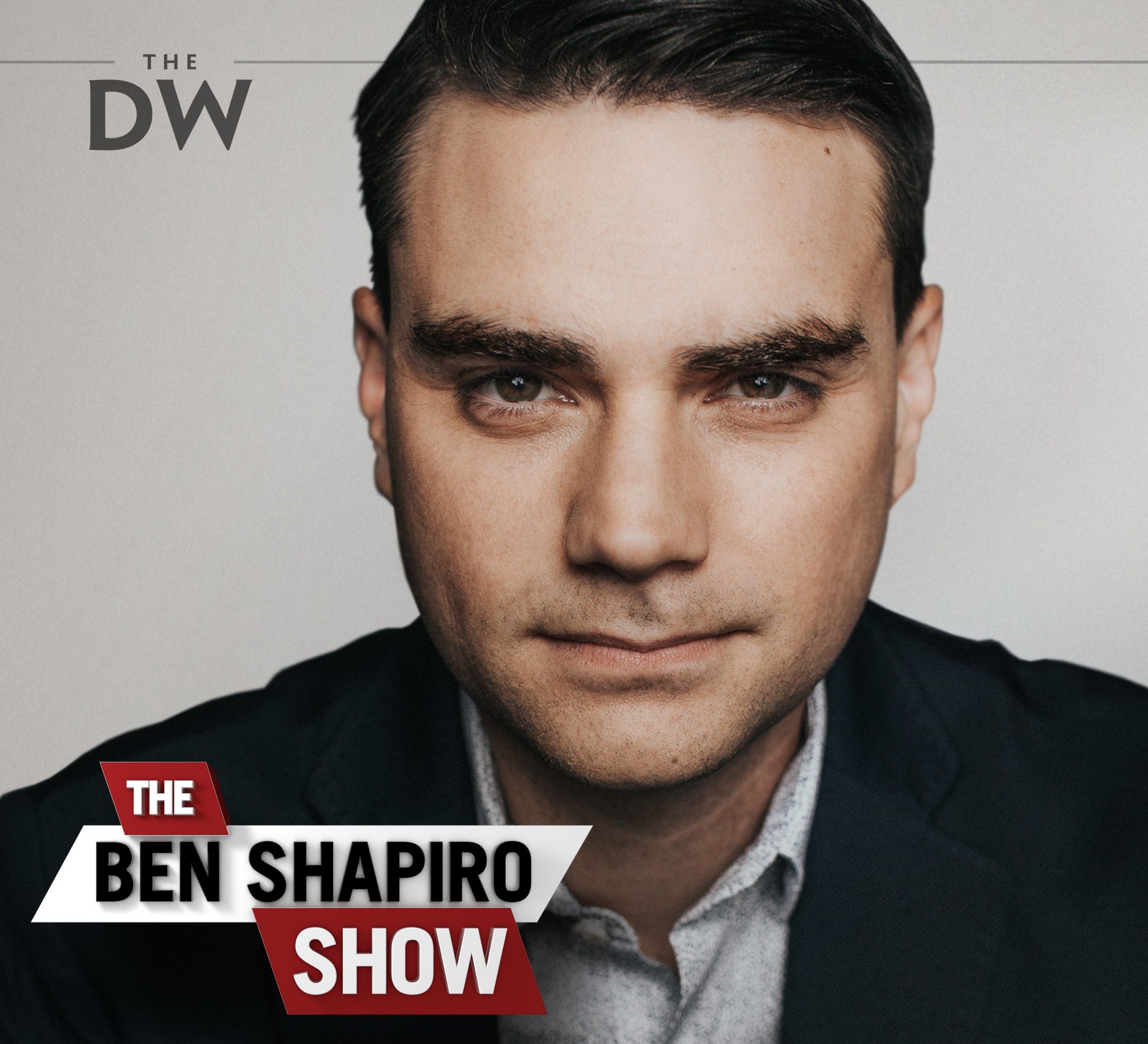 I recently noticed the number of podcasts I was subscribed to was starting to look like my personal library: I had committed myself to more content than I probably have the time to enjoy.

Sheologians
I became interested in Sheologians because it was co-hosted by James White’s daughter. But I became a fan because it was co-hosted by Summer White Jaegar and Joy Tembly. These ladies are some of the most intellectual and articulate podcasters I know. One of the things I appreciate most about their podcast is the diversity of topics on their show. For instance, their latest episode is titled ‘The Great Sugar Conspiracy’, and the episode before that was about creationism and environmentalism. I admire that about them!

The Joe Rogan Experience
Joe Rogan’s podcast is the most popular podcast in the world, and it’s not difficult to understand why. Rogan is a fascinating podcaster, and he’s especially a talented interviewer. Rogan is one of the few major podcasters who appeals to average guys. I subscribe to his show because I admire his analysis on mixed-martial arts and his interviews with celebrities like Jamie Fox, intellectuals like Jordan Peterson, and entrepreneurs like Elon Musk.

The Infographics
This isn’t technically a podcast. The Infographics is just a great YouTube Channel about anything and everything. It’s become the place where I learn about interesting facts, ideas, and stories I would probably never know if I hadn’t subscribed to the channel.

Just Thinking Podcast
I usually listen to podcasts when cooking, working out, or cleaning the house. But I cannot multi-task when I’m listening to Virgil Walker’s and Darrell Harrison’s podcast. The level of information they share on the show requires too much of my attention for me to do anything else, and that illustrates just how much I like their podcast.

Relatable
Conservative political commentary is still relatively influenced by some level of a Christian worldview. But Allie Beth Stuckey is one of the few genuine Christians in political commentary. And that makes her podcast so unique and refreshing—especially since she occasionally addresses controversial issues within evangelicalism with Reformed Theology.

The Rubin Report
Dave Rubin is the most interesting podcaster I follow. Dave Rubin’s transition from a leftist to classical liberal, from an atheist to a theist is even more interesting than his interviews with Jordan Peterson, Ben Shapiro, and infamously, Larry Elder. I’ve been following The Rubin Report since its debut, and it’s probably my favourite podcast.

The Dividing Line
One of the things I admire most about James White is that he’s an intellectual and a scholar that I’d like to have beer with one day—even though I think beer tastes awful. James White is probably the only Christian scholar whose core audience is largely made up of average, mostly blue-collar people. And I think that’s because in his podcast, The Dividing Line, he manages to addresses theological (and intellectual other topics) in plain, simple, frank terms. And he’s been doing that for years—long before it became cool to do so.

The Grapevine
The Gravevine is also not technically a podcast. It’s a YouTube show—a really good one. The Grapevine is a show about a group of Black Americans in discussions about a range of topics that interests young Black people today. The group is essentially made up of leftists and unbelievers. However, as disturbing and disappointing as their opinions are, they are informing—and I always appreciate opportunities to learn from people I strongly disagree with.

So that’s the list of my ten favourite podcasts, what are some of yours?