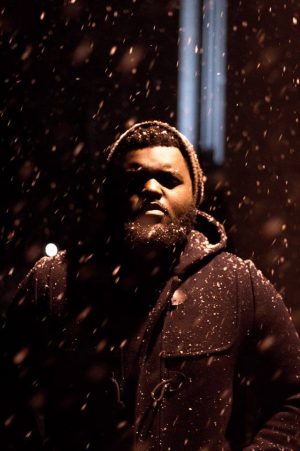 The Moments Before The Return Of Christ

She hurried to the other side of the tunnel when she saw me walking toward her. She clutched her purse. She put her head down and she rushed past me.

I didn’t do anything to startle her. Why is she afraid of me? I had only greeted her with a faint smile. Why is she threatened by me? I had just gotten off the train and on my way to study at the library. I have no intention of harming her. Why is she suspicious of me? Is it because I am Black?

I was raised to make myself as least threatening as possible. I was taught to disarm strangers with a smile. I was instructed to speak in a respectable fashion. I was told to never get a tattoo. I was advised to stop wearing bandanas and durags in public. I stopped wearing my pants below my waist. I stopped dressing like a ruffian.

But is it because I am Black? I didn’t even answer the question. What does all that have to do with that girl? Why am I forcing past experiences into this tunnel?

My heart is deceitful above all things. How can I trust it? Maybe she wasn’t afraid of me because of my skin colour. Actually, now that I think of it, maybe she was simply doing what I had told Nadia to do when she is in the tunnel alone with a man.

If she wasn’t White, I wouldn’t have assumed the worst of her. Maybe she isn’t a racist. Maybe I am.