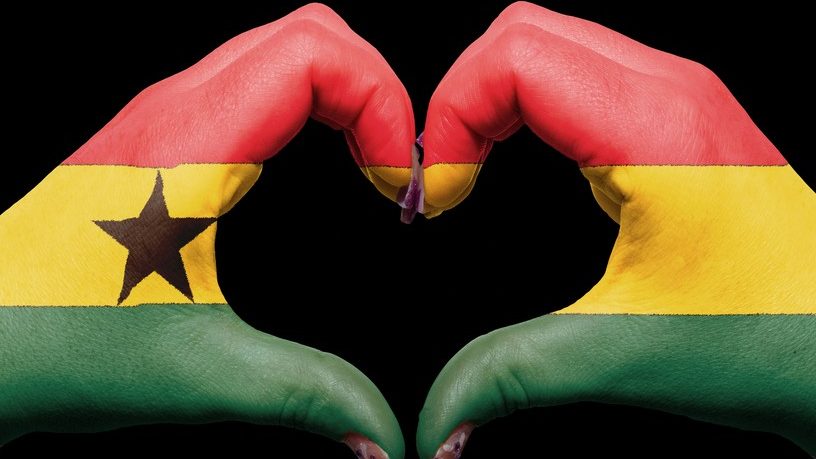 Is Justin Trudeau A White Supremacist?

We survived inside a single room at a shelter in Montreal for a week or so before we carried our school bags and suitcases into a train headed towards Toronto. As the train moved through Montreal and away from Saint Laurent Boulevard, the Bell Center, and Jerry Park, my favourite park in Montreal—I vowed that I would never forget Montreal. I vowed that when I became an adult, I would return to Montreal—I vowed that I would return home.

But just as quickly as I adopted Montreal as my home, I just as quickly forgot about the city. Montreal was my home for three years, but within three years after I moved to the Toronto area, I couldn’t consider Montreal my home anymore. By that time, I couldn’t remember Saint Laurent Boulevard and Jerry Park as clearly as I did three years before. I couldn’t remember how to get home from Saint Laurent Boulevard and Jerry Park. I couldn’t even remember the name of the street in front of our home. And I especially forgot how to speak the language that marked Montreal as my home. I don’t remember how to speak French anymore.

But just as I vowed inside a train that I wouldn’t forget my home, I said the same inside a plane years earlier.

At an Accra airport, I hugged my uncle tightly, and in tears I begged him to move to Canada with me. I refused to leave Ghana unless he boarded the plane with me. I screamed in agony until I was dragged away into the plane. Inside the plane, I vowed that I would return to Ghana one day. I vowed that I could never forget Ghana and my uncle.

It’s been 22 years since that day, and I haven’t returned to Ghana. And I cannot remember the uncle’s face anymore. I barely remember all the experiences with him that made me love him so much. And on the rare occasion when we talk on the phone, I can barely speak with him in our native, tribal language, Fanti.