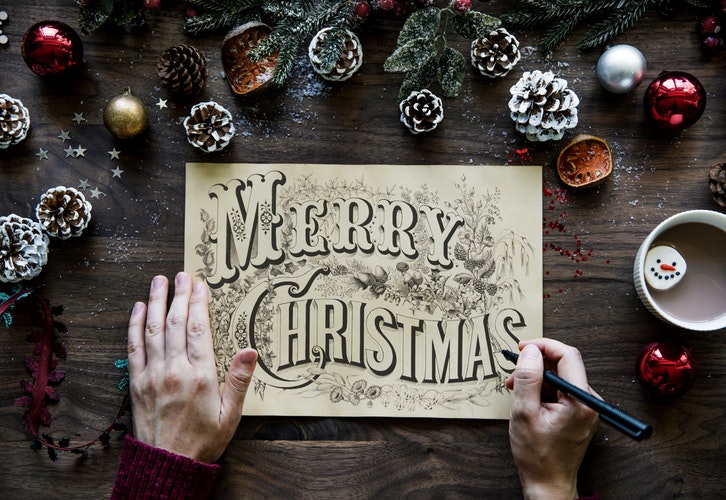 A Review, A Preview, A Thank You

You know about the first Christmas. You know that Christmas fulfilled God’s promise from the Old Testament. You know that a virgin woman named Mary was betrothed to a young man named Joseph. You know that before they married, before they consummated their union, the angel Gabriel appeared to her and announced that she would conceive a baby from the Holy Spirit, a baby named Jesus.

Joseph and a pregnant Mary traveled from their town, Nazareth, to register for a census at Joseph’s ancestral home in Bethlehem. While they were there, Mary gave birth to Jesus. Then the angel Gabriel and thousands of angels appeared to shepherds near Bethlehem, announcing Jesus’ birth and praising God for the good news. The shepherds visited Bethlehem to see Jesus. They found the Messiah lying in a manger—and they rejoiced.

Then wise men from Babylon or Persia were guided by a star to Joseph and Mary’s home in Bethlehem. They worshiped Jesus and they offered him gifts, including gold, frankincense, and myrrh.

You know all that. You know about the first Christmas. You probably know that Jesus being fully God and fully man lived a righteous and sinless life. He died for our sins on the cross and he rose on the third day for our justification. Jesus appeared to over 500 people after his resurrection and he ascended to heaven to rule as king of kings and lord of lords and the mediator between God and men.

God promised the first Christmas and he promised the second Christmas too. Jesus will return—God will keep his promise, just as he kept his promise for the first coming. Jesus’ first coming was promised to God’s people thousands of years before Jesus was born. In the same way, though it’s been 2,000 years since Jesus and the apostles affirmed Jesus’ second coming: he will return. God will fulfill his promise, but he is patient toward us, not wishing that any of us should perish, but that we would all believe in Jesus and repent from our sins.