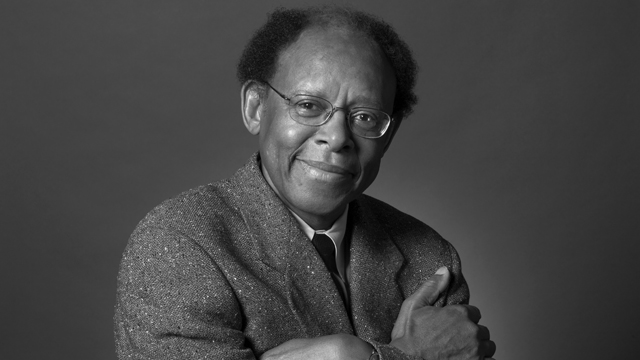 What Jesus Said About White Privilege

Black Liberation Theology was developed by James Cone in the 1960s during the Black Power movement as a reaction to evangelical apathy on racial injustice. In his book, Black Theology and Black Power, James Cone explains how he formed his theology:

“For me, the burning theological question was, how can I reconcile Christianity and Black Power, Martin Luther King, Jr.’s idea of nonviolence and Malcom X’s by any means necessary philosophy? The writing of Black Theology and Black Power was the beginning of my search for a resolution of that dilemma.”

In James Cone’s theology, Black liberation from White oppression is the gospel. In his book, Speaking the Truth: Ecumenism, Liberation, and Black Theology, James Cone said:

“What else can the crucifixion mean except that God, the Holy One of Israel, became identified with the victims of oppression?  What else can the resurrection mean except that God’s victory in Christ is the poor person’s victory over poverty? If theology does not take this seriously, how can it be worthy of the name Christian?  If the church, the community out of which theology arises, does not make God’s liberation of the oppressed central in its mission and proclamation, how can it rest easy with a condemned criminal as the dominant symbol of its message?”

James Cone died last week, but his Black Liberation Theology is more alive than ever, more woke than ever in the reformed community.

You only need to read some reformed leaders’ words on James Cone’s death last week to recognize that many reformed Christians are adopting a form of Black Liberation Theology, a theology that borrows from James Cone and John Calvin, Martin Luther King Jr. and Martin Luther, a theology called woke Christianity.

Like Black Liberation Theology, woke Christianity accepts W. E. B. Du Bois’ concept of double consciousness, a concept that teaches that we Black people have an internal struggle between our perception of self in light of how others perceive us in a society that oppresses Black people. Therefore woke Christianity attempts to unify this double consciousness by identifying what it means to be Black and reformed, woke and Christian. Too often, however, this concept leads woke Christians into elevating culture over scripture.

So the message is clear: Black Christians who aren’t woke are sleeping on the truth of Black liberation and racial justice. For that unpardonable sin against our skin, we stand condemned to a sunken place, a purgatory ghetto fit for coons and uncle toms.

When I was a child, I marveled over the Atlantic ocean as I emigrated from Ghana to Canada. I was delighted to fly over an ocean my ancestors never wanted to see. My ancestors were oppressed, I am not—you are not.

Nevertheless, if you genuinely believe that America and Canada are oppressing Black people today, it doesn’t change anything: Black Liberation Theology is still heresy, Woke Christianity is still harmful. This is because the gospel isn’t about liberation from oppression. Social justice isn’t a gospel-issue. Racial justice isn’t a central message of the gospel. And any theology that says otherwise is ashamed of the gospel.

The gospel doesn’t have political implications, not yet. But it has practicial implications for us right now. The central message of the gospel is that Jesus Christ suffered death on the cross, and bearing our sins, he resurrected for our justification, so that if we would trust in him, we would be declared righteous by God, saved from condemnation, and sanctified for good works.

The gospel is the power of God for salvation from sin and liberation from hostility. And when we believe the gospel, we can obey God’s word, including its command that God’s people should hate evil, love good, and establish justice in the courts.

The gospel seems too foolish for an enlightened and woke world. It seems too weak for Black power and Black Liberation. But we should not ashamed of the gospel. The foolishness of God is wiser than men, and the weakness of God is stronger than men.